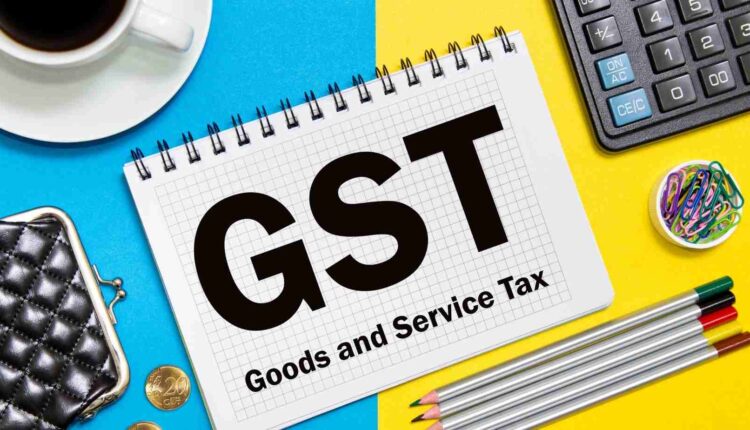 5 Major Benefits of Goods and Services Tax in India

The introduction of goods and services tax in India was a period of great upheaval for all concerned since it touched manufacturers, traders and end consumers as well as the government.

There is no doubt that a reform was much overdue in the indirect taxation sector in India and GST did just that. There are undeniable and major advantages of GST in India as you will see.

Removal of roadblocks to commerce and business in India

GST implementation did away with a multitude of cenral and state level indirect taxes that were roadblocks to business in India. Businesses had to engage people to manage accounting of taxes and then spend time preparing and filing returns and paying taxes to relevant authorities. Trucks would be held up at octroi check posts in cities and at state tax checkpoints, sometimes for days. Logistics was expensive and truck operators suffered losses as did businesses, ultimately adding to the end cost for consumers. Manufacturers and traders now face no such issues and even logistics sector has become efficient in India with GST online and removal of roadblocks at all stages.

Consider that at one time, for interstate movement of goods, the seller or buyer had to provide relevant forms to the transporter otherwise they would face penalties.  Millions of small businesses have been able to join online ecommerce marketplaces and sell their products across the country and the world, thanks to simplified GST procedures.

Facilitating businesses of all sizes and types

Single point tax and simplification involved in GST led to facilitating unorganized businesses to become organized and comply with tax laws and pay GST online. Registered companies, even small ones, stand a better change of progressing in their business. There are several aspects.

Previously, tax evasion was possible and corruption prevailed but the new GST regime did away with such loopholes and even small business owners had to fall in line. It was all to their benefit and to the benefit of India that now realizes higher tax revenues from more sources. Service providers were subject to tax under the previous tax rules and are subject to service tax under GST but there is an exemption limit of Rs 20 lakhs for small service providers.

Previously, small businessmen avoided taxation because of all the complications and costs. Now, with GST online, they find it simpler, easier and economical to comply with the GST tax regime. Exporters benefit since exporters can claim all taxes paid on goods or services. They can claim 90% of their claim within 7 days.

GST has simplified and normalized taxes. The end result is that the end buyer who is the common man pays much less amount of indirect taxes. Previously, any product sold was subject to multiple taxes right from manufacturing to the intermediate stages until the final invoicing. GST is applicable at reasonable rates and even not charged. Products can be transported to all corners of the country and sold at a uniform price leading to a rise in the number of buyers who can benefit from lower prices of products and services.

The economy of India benefits since GST led to the creation of a nation-wide unified marketplace. This led to a boost in local manufacturing and commerce. Ecommerce also received a boost due to GST online processes. This indirectly and directly led to more job creation. At the same time, the vast government machinery involved in multiple taxes was pared down in size and saved the government lakhs of crores it spent on manpower.

Industry and trade were truly burdened with having to comply with so many tax laws and regulations at the Central and State level. Simplification brought about by GST came as a relief since such manufacturers and traders can now maintain digitized GST records and pay GST online through a simple process.

In addition, they can claim tax credits. Further, the earlier multiple tax channels were open to corruption and unscrupulous businessmen could find ways to evade or avoid taxes. It is no secret that corruption existed at all levels in different tax departments. GST simply does away with chances of such corruption and tax avoidance, leveling the playing field and providing businessmen a favorable tax climate that encourages them to pay tax rather than evade tax.

These are the obvious benefits and advantages of GST in India. There is yet another big cumulative advantage of GST in that improvement in tax collection, growth of business and more purchases by people will culminate in increased GDP which is expected to grow fast. India’s ranking on the list of doing business also improves.

There are flaws and along with advantages of GST, there also are disadvantages that stand as hurdles. For one, GST is technology based and small traders will have to invest in software and hardware to comply with GST laws. Businesses can avail of 1% composition scheme tax but they cannot claim credit for input tax.

Businesses that previously used to offer rewards, benefits and schemes on their products have put an end to it due to the complicated nature of GST.  People now have to pay GST on insurance and all other services from the finance sector. However, all things considered, the upshot is that GST has had a very favorable impact on the people, business and economy of India.

How Much Does Teeth Cleaning Cost? You May Be Surprised!

Planning to rent a furnished Apartment? Here is what you should know! 

5 Ways You Can Make Your Small Business More Manageable