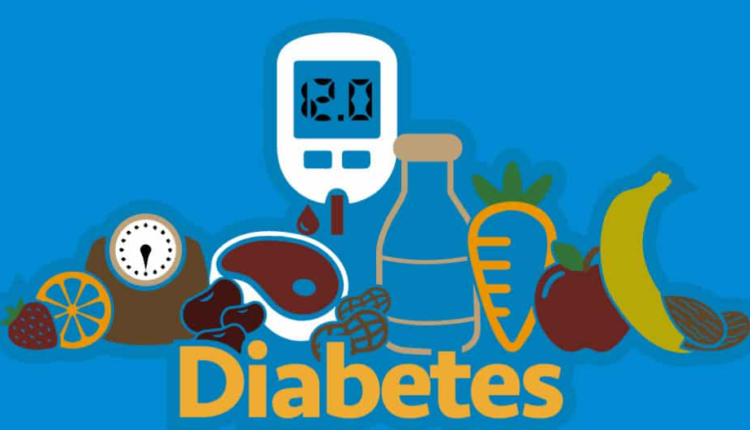 Discover The Connection Between Diabetes and Drug Abuse at Taylor Center

The Connection Between Diabetes and Drug Abuse

Individuals battling diabetes are more likely to suffer from the adverse effects from substance abuse. Both diabetes and drug abuse can be controlled with a focus on one’s way of life.  While diabetes currently has no known cure, it is manageable. The disease can be managed with dietary changes, physical activity, and medication. However, diabetes can cause serious health hazards for those who are also battling drug abuse.

Diabetes or Diabetes Mellitus is a condition where the body has too much glucose. All of the energy needed by the human body comes from the glucose in the blood. One hormone known as insulin aids in transporting glucose from the foods we eat to the cells in our bodies. However, suppose your body isn’t producing enough insulin or isn’t properly using the insulin you do have. In that case, the glucose will accumulate in your blood instead of being transported to your cells. Consistently high levels of glucose in the body may be harmful to health. It’s important to remember that diabetes is a lifelong disease. Treatment approaches often include dietary and activity changes in addition to insulin therapy.

Medications That Increase Ones Chance of Contracting Diabetes

There is mounting evidence that some medications might boost your chance of acquiring diabetes. Corticosteroids, antipsychotics, beta-blockers, and some immunosuppressants are all examples of such drugs.

These medications are used to surpress the immune system to avoid organ rejection after a transplant or to manage autoimmune illnesses like psoriasis and Crohn’s disease.

Corticosteroids are used to decrease swelling and pain. Asthma and Crohn’s disease are two examples of common illnesses for which they are prescribed.

These drugs are used for cardiovascular issues, such as hypertension or irregular heartbeats.

Medications like these are prescribed to treat various mental illnesses, including and bipolar disorders and schizophrenia.

Drug abuse harms the heart and kidneys, among other vital organs. There is a strong correlation between the prevalence of diabetes and the development of addiction to alcohol or drugs. It’s very common for people with diabetes to have unpleasant withdrawal symptoms when they try to cut down on alcohol or other substances. Body aches, a high body temperature, sweating, vomiting, diarrhea, or having an insatiable appetite are all possible signs. It is already challenging for someone with diabetes to keep their blood sugar levels stable, and these symptoms only make it worse.

Addictive disorders are generally difficult to treat, but adding chronic diseases like diabetes makes things much more challenging. However, those suffering from diabetes and drug addiction should obtain care immediately to lessen the likelihood of life-threatening consequences. While abstinence from drugs and moderate alcohol abuse are optimal, those struggling with addiction should obtain help as soon as possible.

We at Taylor Recovery Center in Houston are committed to providing you with the best medical attention. We offer a wide range of addiction therapies and services for persons in recovery. Having to deal with both diabetes and drug abuse may cause a perfect storm of mental and physical distress. Contact Taylor Recovery Center immediately if you or someone you care about is having problems with diabetes and drug abuse.

Don’t Use a Whiteboard Animation Video! (Until You Read This)

How to Choose a Stem Cell Doctor NYC?

Locate Your Own Reflection Hideaway

What are the Benefits of Composite Bonding?

Best Smartwatch For Men In India: The Top Picks